Always keen on supporting major golf events, it was recently our pleasure to be involved in the KPMG Women’s Irish Open 2022.

Following a gap of ten years, the tournament, held from 22nd to 25th September was the first time a professional women’s golf competition has been held in the Republic of Ireland since 2012.

Working alongside the tournament officials and YPD Golf, BMS Products were commissioned to design and print various textile based products, including caddy bibs, pin flags and clubhouse flags.

The designs were first digitally created, viewed and approved for use for the whole weekend.

Following this, a series of production processes were followed to ensure the colours and print quality was of the highest standard.

Studio Manager Amelia Buckholt, said: “We were honoured to be chosen as one of the course environment providers and are proud to have been involved in the return of women’s golf to the Republic of Ireland.

“The process was incredibly smooth and we were chosen because of our high standards for environmental conditions, inks and textiles, which all play a part in ensuring colour reproduction and quality are accurate.

“Once printed the textile sections were all cut, sewed, trimmed and finished by hand by the sewing machinists at BMS.”

Europe’s leading professional female golfers battled it out for a total prize fund of €400,000, with the eventual winner being Klara Spilkova of Czech Republic.

Held 15 times between 1994 and 2012, the Championship has been won by some of Europe’s top golfers including Norway’s Suzanne Petterson, Sweden’s Sophie Gustafson, England’s Laura Davies and in 2021 by Solheim Cup winning Captain, Scotland’s Catriona Matthew.

To check out our extensive range of golf course accessories visit our product pages. 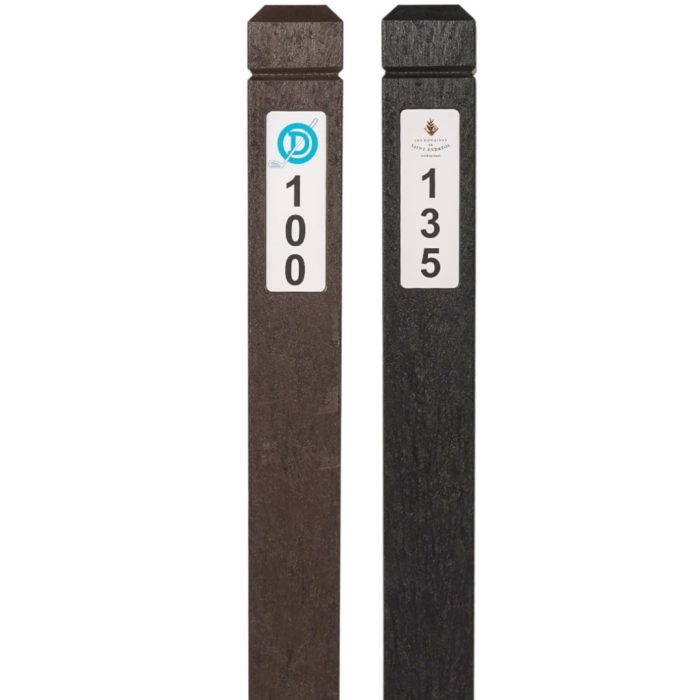 Custom Tee Boxes (double as litter bins) made for

Flags and caddie bibs made by @bmsproducts and sup

BMS Promotional video. Thank you to our team for h

All our products are designed and built in the UK